Zach Murphy - Ranked Number 1 in the Irish National Junior Rankings at U16 Singles!

The members of Castleview Lawn Tennis Club and the people of Carrick-On-Suir are extremely proud of Zach’s achievements over the last few years. In the National Junior Rankings, Zach has been ranked in singles as Irish Number 1 at U12 and U14 and he is currently ranked at number 1 at U16. He is also ranked at Number 23 at U18 level having played just 4 x tournaments playing well below his age group. To compete on the National and European stage is truly an extraordinary achievement.

The achievement is even more special when you consider that Carrick-On-Suir is a small town located in the South East and competing in Grade 1 Tournaments and accessing top-level coaching involves a lot of time and loads of traveling up and down to Dublin and around Ireland and abroad to tournaments.

Well done to Zach and family, we congratulate you on your success so far and wish you all the very best for 2020 and in the years to come! 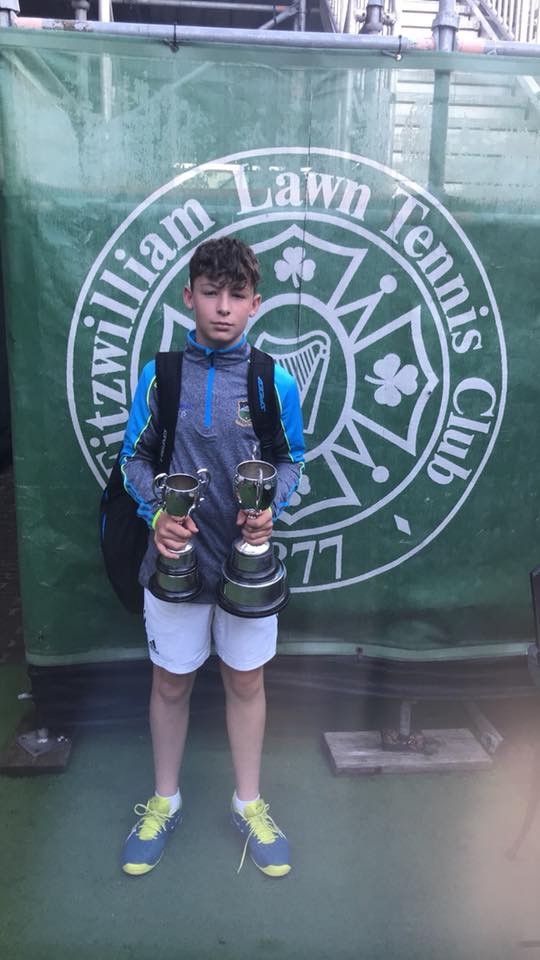 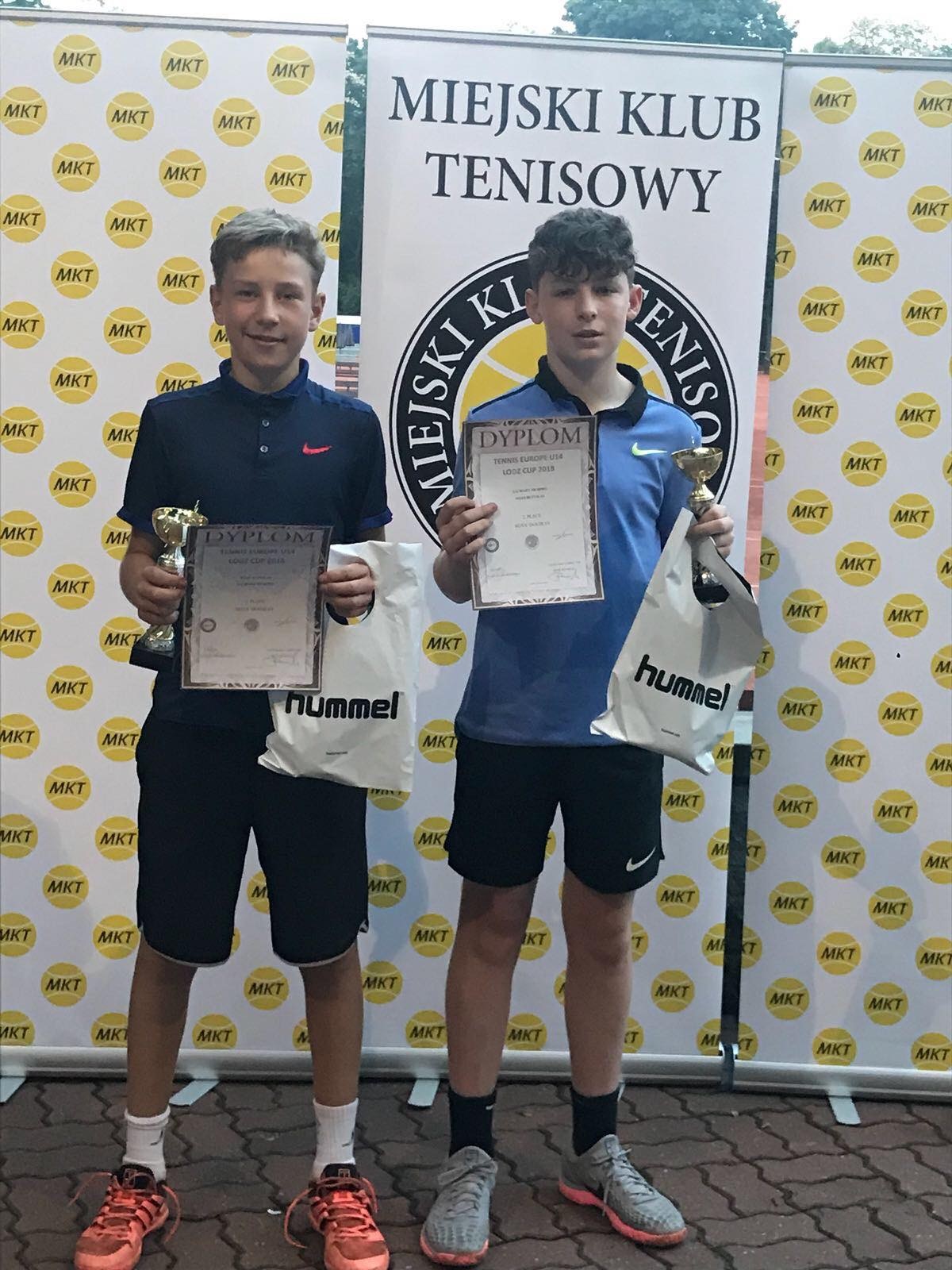 Zach has won many titles in his short career so far both nationally and internationally. Zach has won 7 x National Singles Titles as well as numerous Grade 1 Tournament Titles around Ireland. He has also won many National Titles in both boys and mixed doubles including winning both events at the National Fitzwilliam Championships of Ireland at both Under 12 and Under 14.

Zach has also been runner up in these championships in the under 12 and under 14 boys’ singles events. Zach has been ranked the Number 1 Player in Ireland at both Under 12 and Under 14 in boys’ singles and in boys and mixed doubles.

Zach has been a member of the Tennis Europe Tour for the past five years where he has performed at a very high level against some of the best players in Europe in his age group. Some of his achievements include winning the prestigious Top 10/12 event in Bressuire in France in April 2016. Zach was runner up in the Sanchez/Casal cup in Barcelona in 2015. He has also been runner up in the under 12 Ten Pro Event in Brussels.

In 2017 Zach travelled to Grendingen in the Netherlands to participate in the Dutch bowl. Zach achieved a runner up result in the under 13  boys’ singles and won the under 14 boys’ singles event. Zach has also achieved numerous other quarter and semi-final appearances in European events and reached two boys doubles finals in Iceland and Poland.

In 2019 Zach took part in three International Tennis Federation (ITF) under 18 events where he had great success. In June Zach won the grade 5 under 18 doubles in Belfast and was also a runner up in the grade 4 under 18 boys doubles in Dublin where he played with recent Australian Open participant Ammar Elamin. 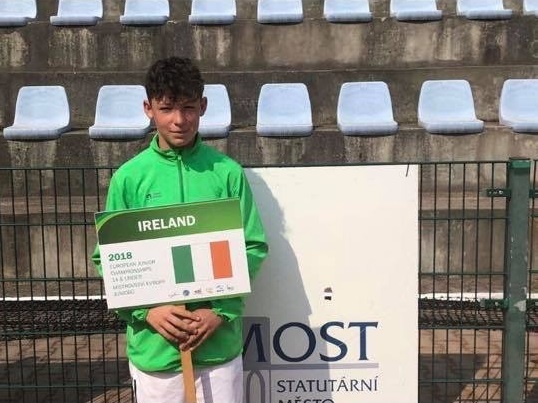 Zach has received the Annerville Tipperary Sports Star award on two occasions in 2017 and again in 2018. 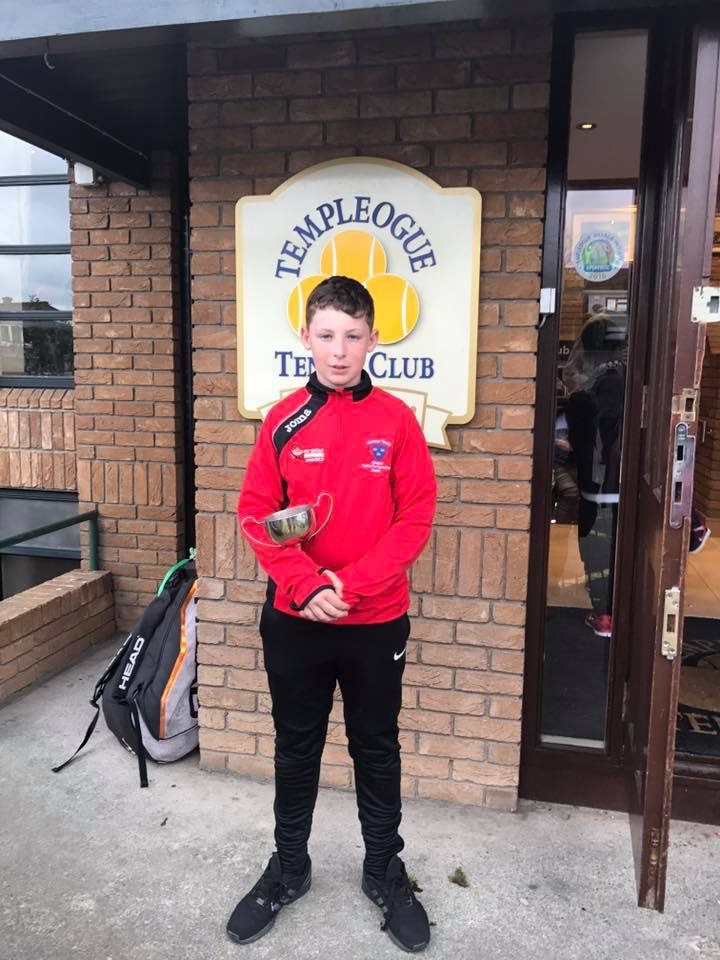 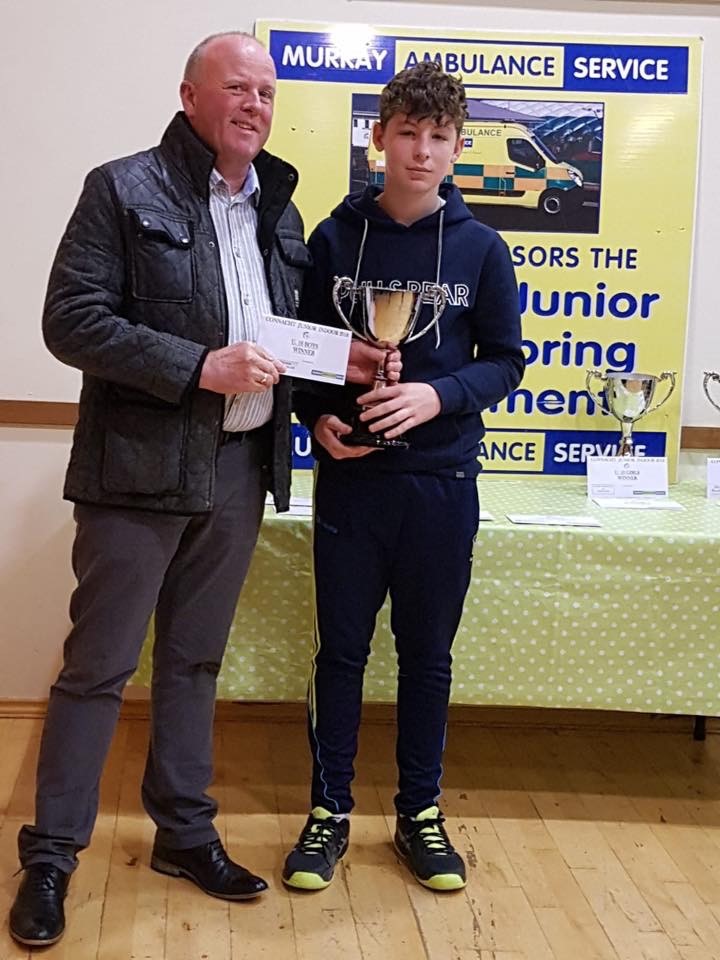 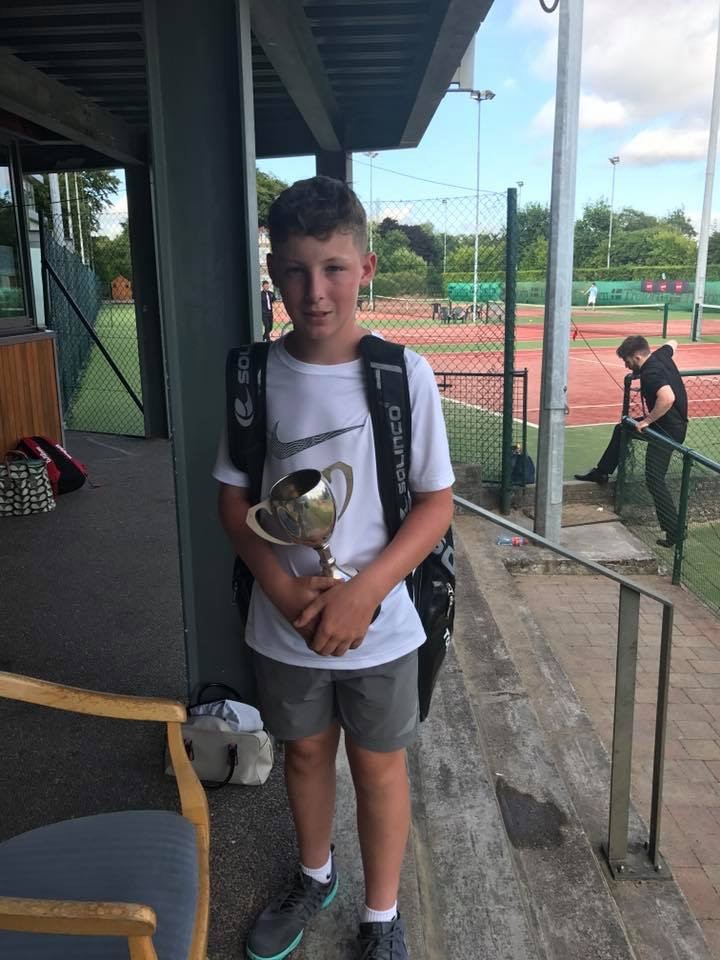 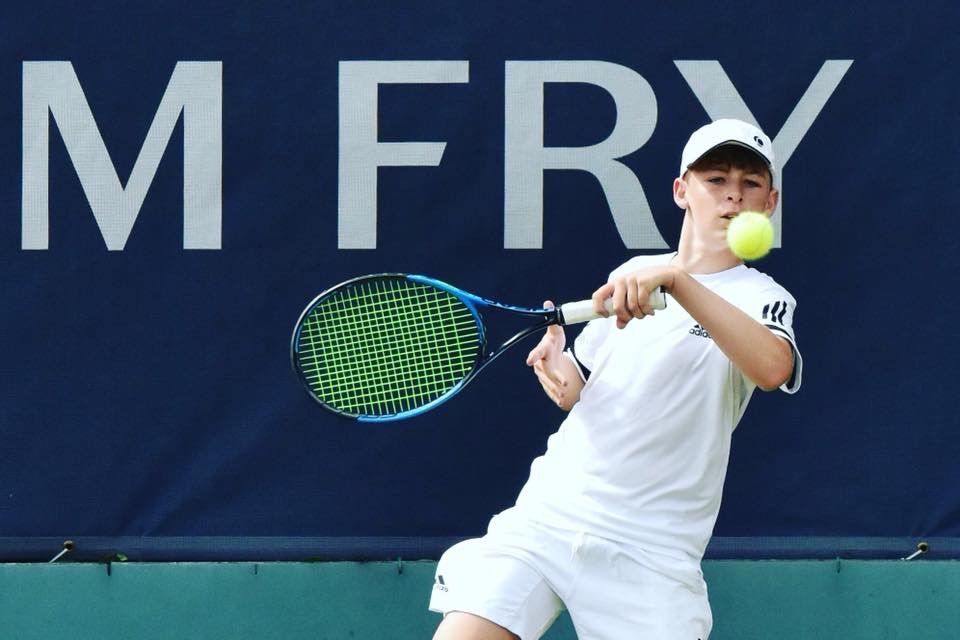 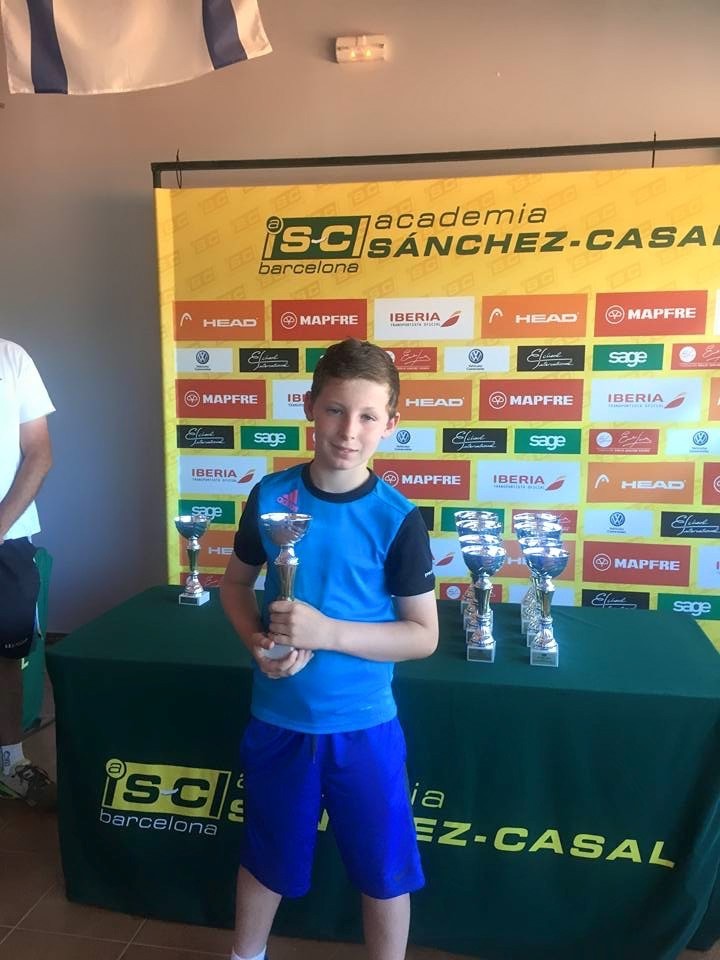 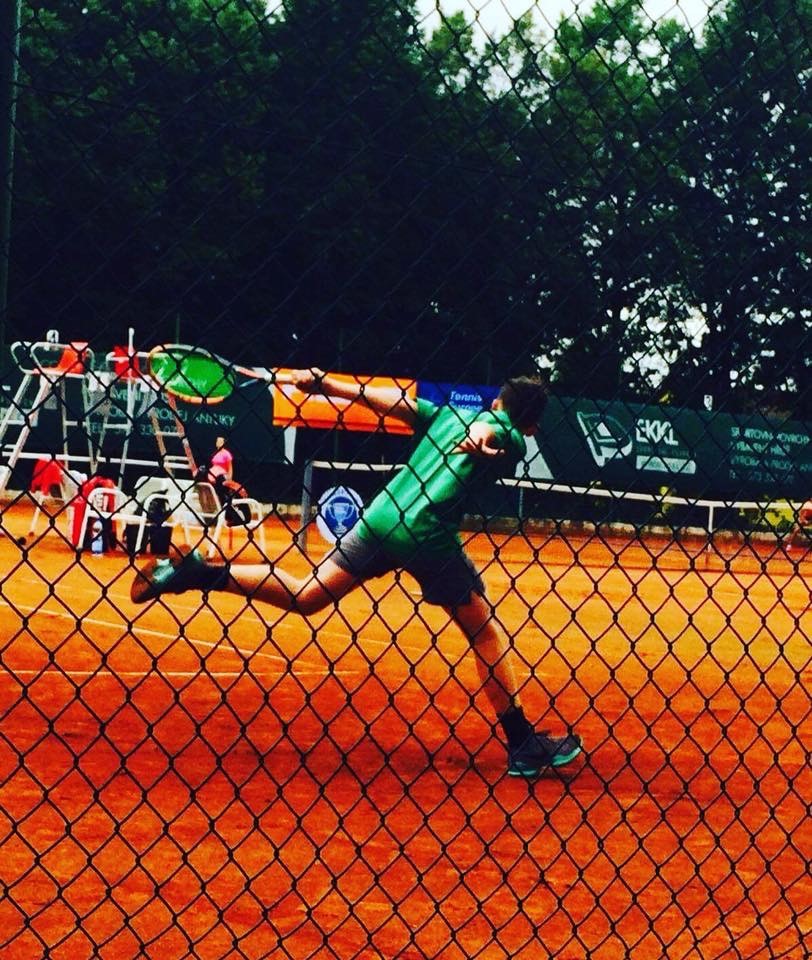